Your Browser is not supported

This website is designed to be viewed with most modern browsers. If you are seeing this message then your browser is not fully supported and you should consider upgrading your browser. ( - 0)

Click here to see browser stats and latest versions or go directly to download link by choosing your favourite browser above.

assignment_ind Gerlis Fugmann today 2021-03-10 today Published: 2021-03-10 today Last Updated: 2022-03-22
The airport is a 10-15 min car ride from the city center and there are buses and taxi available just outside the airport. Tromsø’s public transportation consists mainly of buses. Many participants will stay in hotels in the city center, whereas the campus is on the northern part of the island. Transportation is thus necessary to the event venue and back. All participants will receive a bus pass for a week or day (depending on their registration). This enables you to use public transportation as much as you like during your stay everywhere in Tromsø. Please be aware that you will receive the bus pass when registering at the venue. This means that you will have to buy a single bus ticket to get to the venue. Tickets can be purchased at ticket vending machines in the city center or by installing the local transportation app Troms Billett . It is also possible to buy a ticket on the buss in cash (NOK). Busses number 20, 21, and 34 are going from the city center to UiT campus. The main bus stop for all three busses in the city center would be ‘Smørtorget’, close to Ishavshotellet and hotel Radisson Blu. For an overview over buss stops in the city center, see this map: https://www.tromskortet.no/getfile.php/1336902-1641204881/Bilder/Troms%C3%B8%20sentrumskart_2022-01.png There is also a live map available showing the current location of all busses in Tromsø and how many passengers they have. You can also click on the stations to see when the next bus will come. https://tromsreise.no/ There are also two different taxi operators available in Tromsø: Tromsø taxi +47 03011 Din Taxi +47 02045 The trip from the city center to the venue will be approximately 215-290,- NOK depending on the weekday and time of day. Please, consider sharing a taxi. More
assw.info

assignment_ind Gerlis Fugmann today 2021-03-10 today Published: 2021-03-10 today Last Updated: 2022-03-09
Plane The fastest way to get to Tromsø is by plane. There are three operators (SAS, Norwegian, Flyr) flying several times a day from Oslo, the capital of Norway. In addition, there are some direct routes from Frankfurt, Germany (Lufthansa), Gdansk, Poland (WizzAir), and London. If you would like to avoid traveling by plane, there are several alternatives, depending on where you come from. Train There is no direct train to Tromsø. The closest train station is located in Narvik and is connected to the Swedish train system operated by SJ. You can for example take the night train from Stockholm, which again is connected to the rest of Europe. SJ train ticket booking page (opens new tab) . For traveling from Narvik to Tromsø, see the next section (Buss). Buss To get from Narvik to Tromsø you have to take the buss, which will take approximately 4 hours. Troms county transport page (opens new tab) There are also buss connections to Tromsø from and Finland ( Rovaniemi-Tromsø buss service page (opens new tab) ). Boat The famous coastal steamer Hurtigruten will take you to Tromsø in five days starting in Bergen or in two days starting in Kirkenes ( Hurtigruten website (opens new tab) . Car Coming from Europe the fastest way is to drive though Sweden instead of Norway taking the E4 to Luleå and then either taking the E10 towards Narvik and E6 to Tromsø or the E45 and E8 via Finland to Tromsø. If you do not want to drive the whole way, which will take several days, you might want to consider the car-train in Finland saving you more than a day of driving ( VR car-carrier trains page (opens new tab ). More 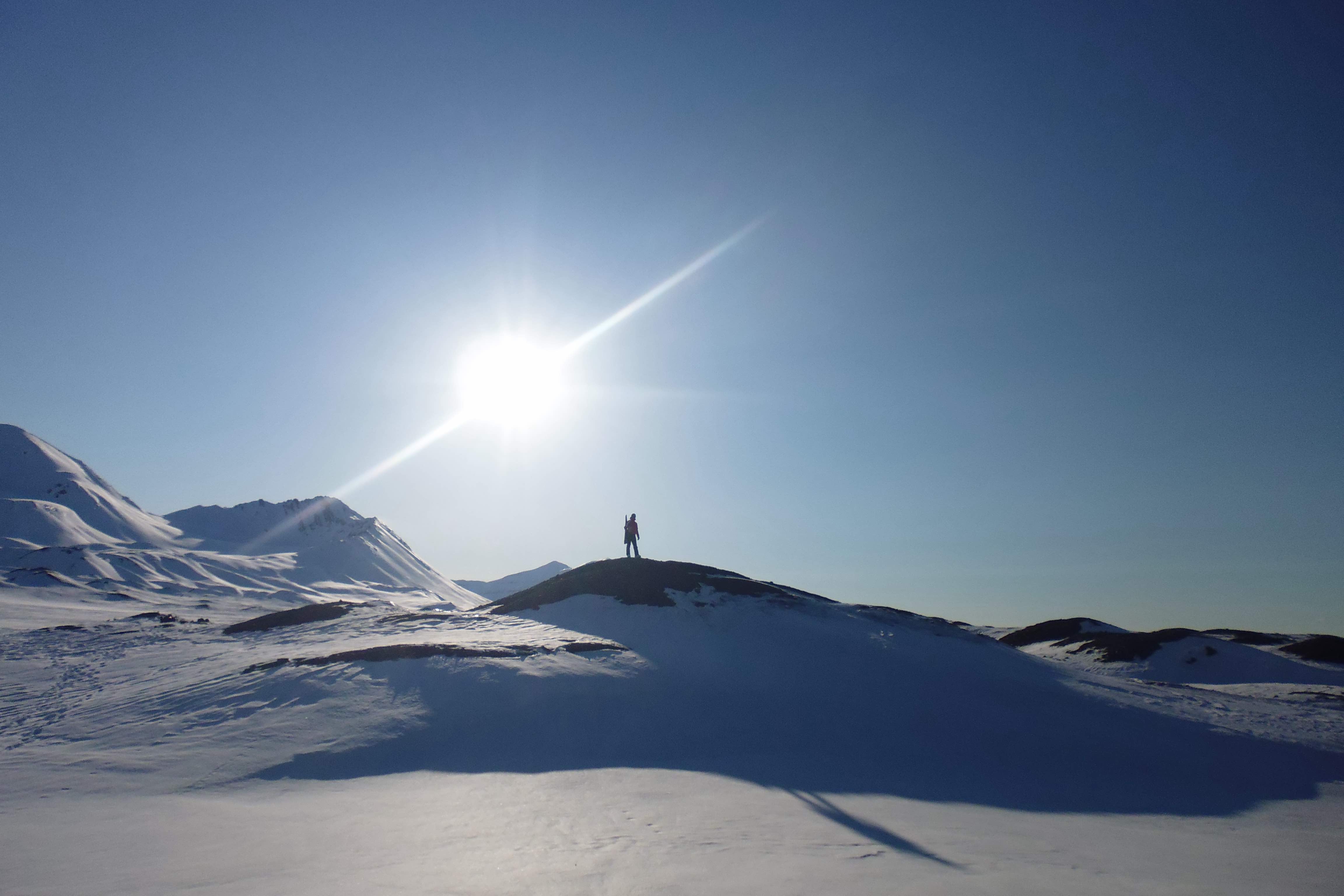 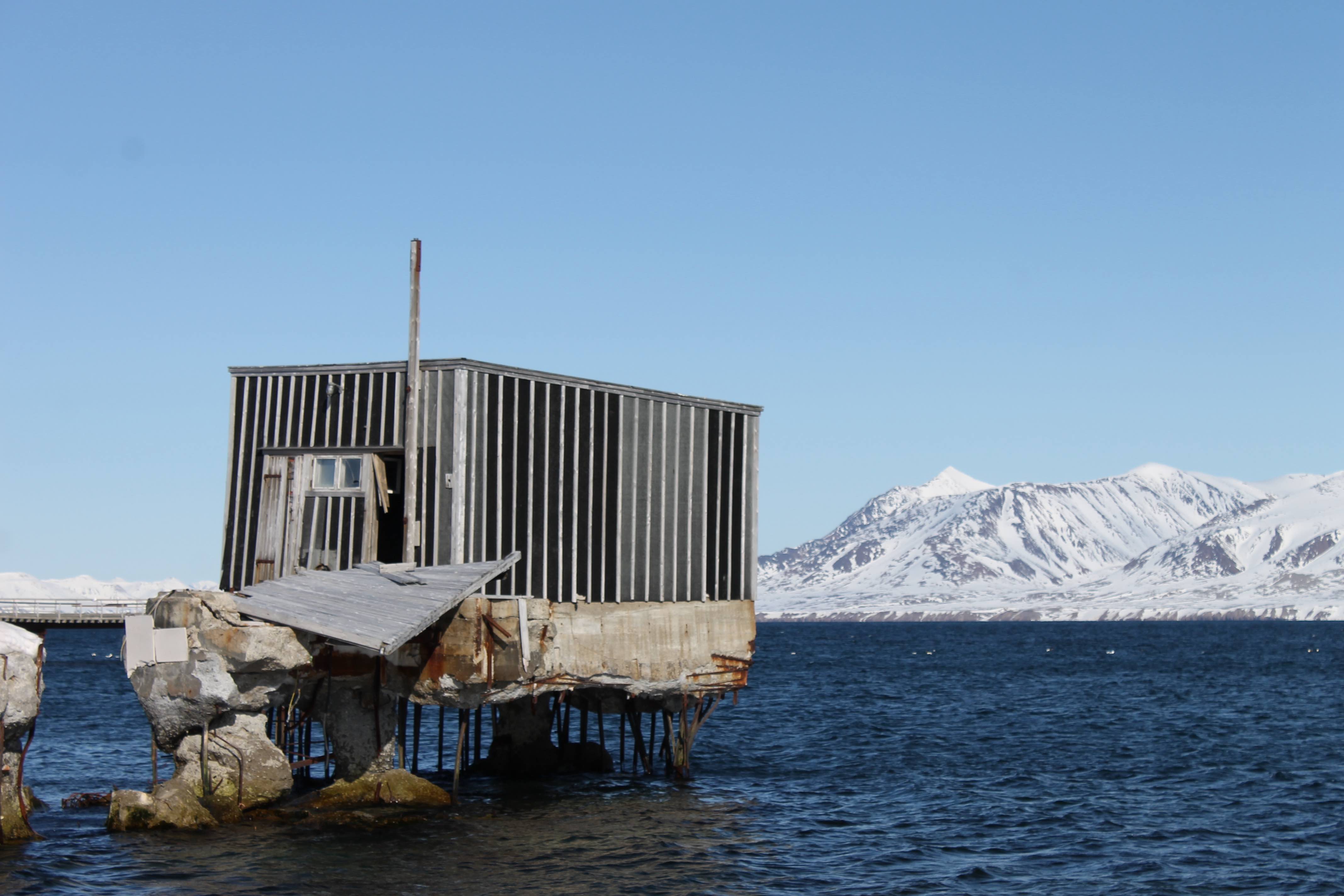 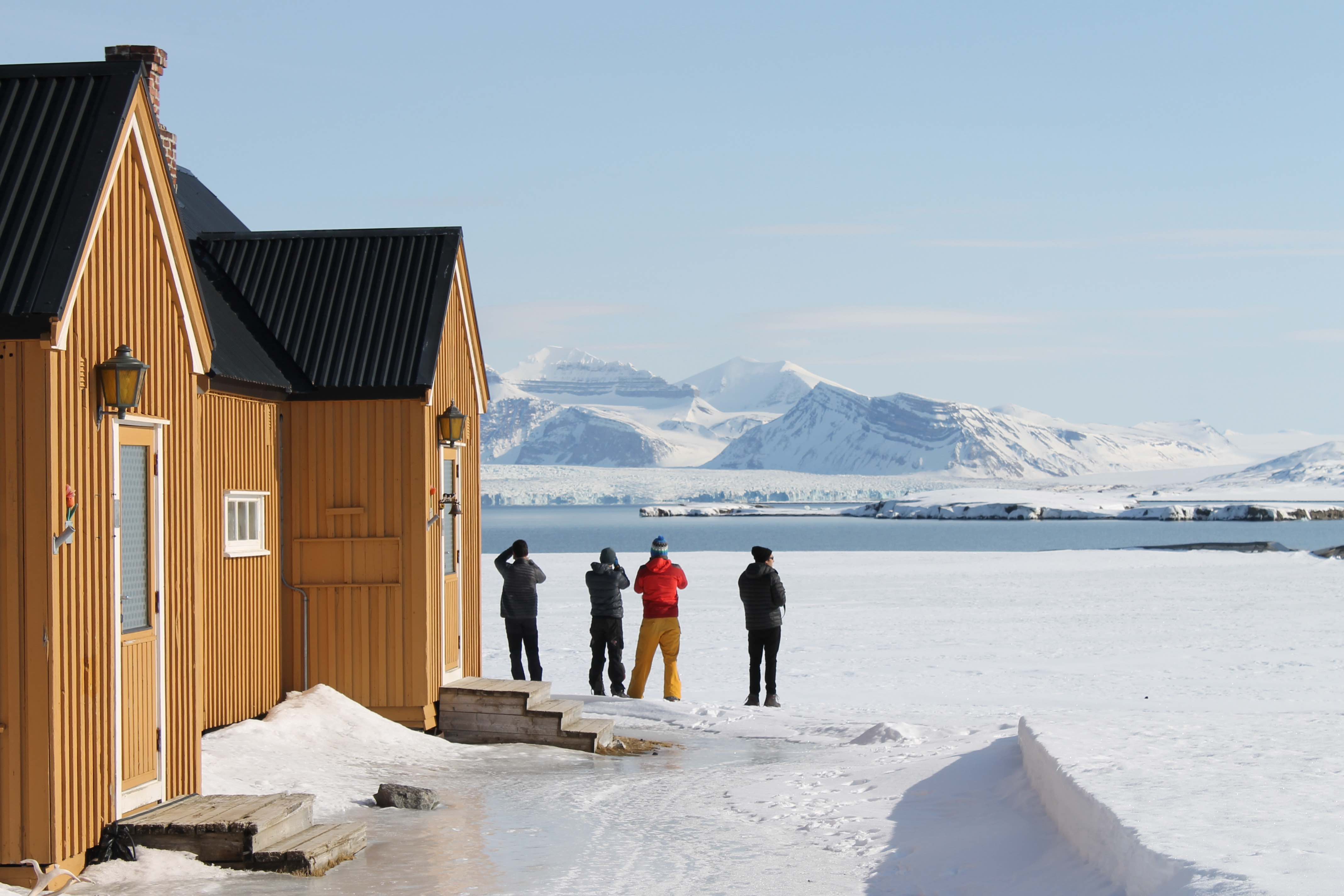 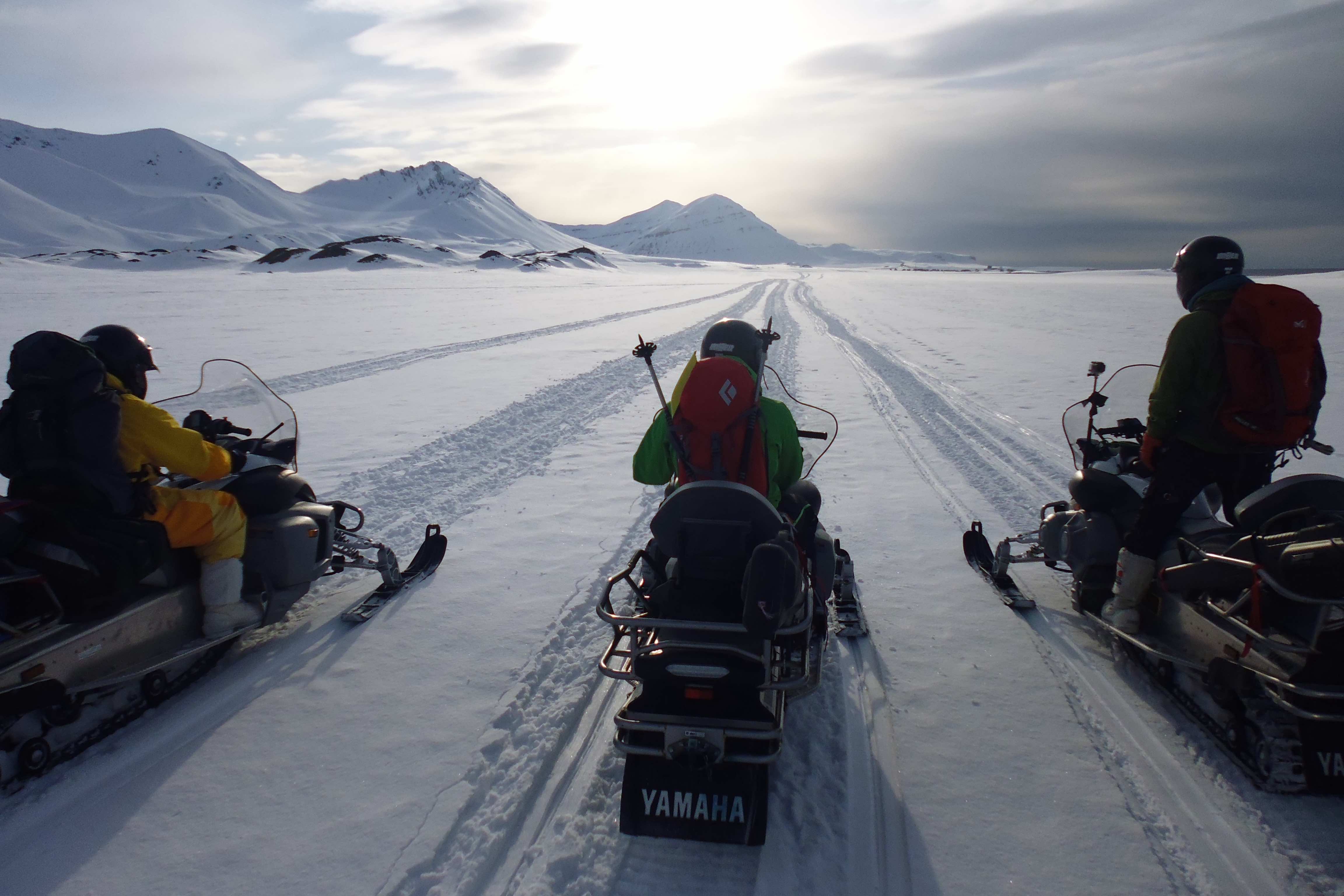 You can set your consent preferences by reviewing the options below.

Necessary for this site to function properly, authenticating logins, for instance. You can only disable essential cookies via browser settings.

Provide information about how this site is being used so we can improve your experience. Data captured is aggregated and anonymized.

We use some social sharing plugins, to allow you to share certain pages of our website on social media. These plugins place cookies so that you can correctly view how many times a page has been shared.